Thank you for joining us.

Claire O’Berry, Co-Founder of Dying Your Way took on the responsibility of caring for both of her parents as they approached the end of their lives over a six-year period of time. Being largely unprepared for such an all-consuming task, as so many people are, the whole process became an enormous learning experience.

The culmination of this undertaking was to have both her parents die in their own time, at home surrounded by loving family and friends. It was a good death for all concerned.

Following on from that experience many people sought Claire’s help to replicate that experience for themselves or family members, which she did for a number of years. Claire undertook further study to turn an avocation into a vocation by becoming a certified End of Life Doula.

Claire and Terry Mepham met in upstate New York while volunteering at an international centre for the study and practice of the ancient traditions and philosophies of yoga and meditation.

Together they travelled to Australia and New Zealand where they stayed for over two months with Terry’s brother who was losing a long fight with cancer. During this time Terry became aware of the amount of fear of the unknown that often accompanies someone who is dying. Through his own spiritual understanding and research into the process of life and death, he was drawn to help alleviate that fear in others.

Claire realized while traveling and helping others, that a lot of what she did as an End of Life Doula she could do remotely online. Even to the extent of face to face consultations via video conferencing. It was through her inspiration that Dying Your Way was started. It is through Terry’s business and technical abilities that it happened.

Since then with a solid and dedicated team, the Dying Your Way website and DYW Portal Program were brought into being and launched.

Now married the two have combined their compassion and understanding, to offer death literacy and hope to thousands across the globe. 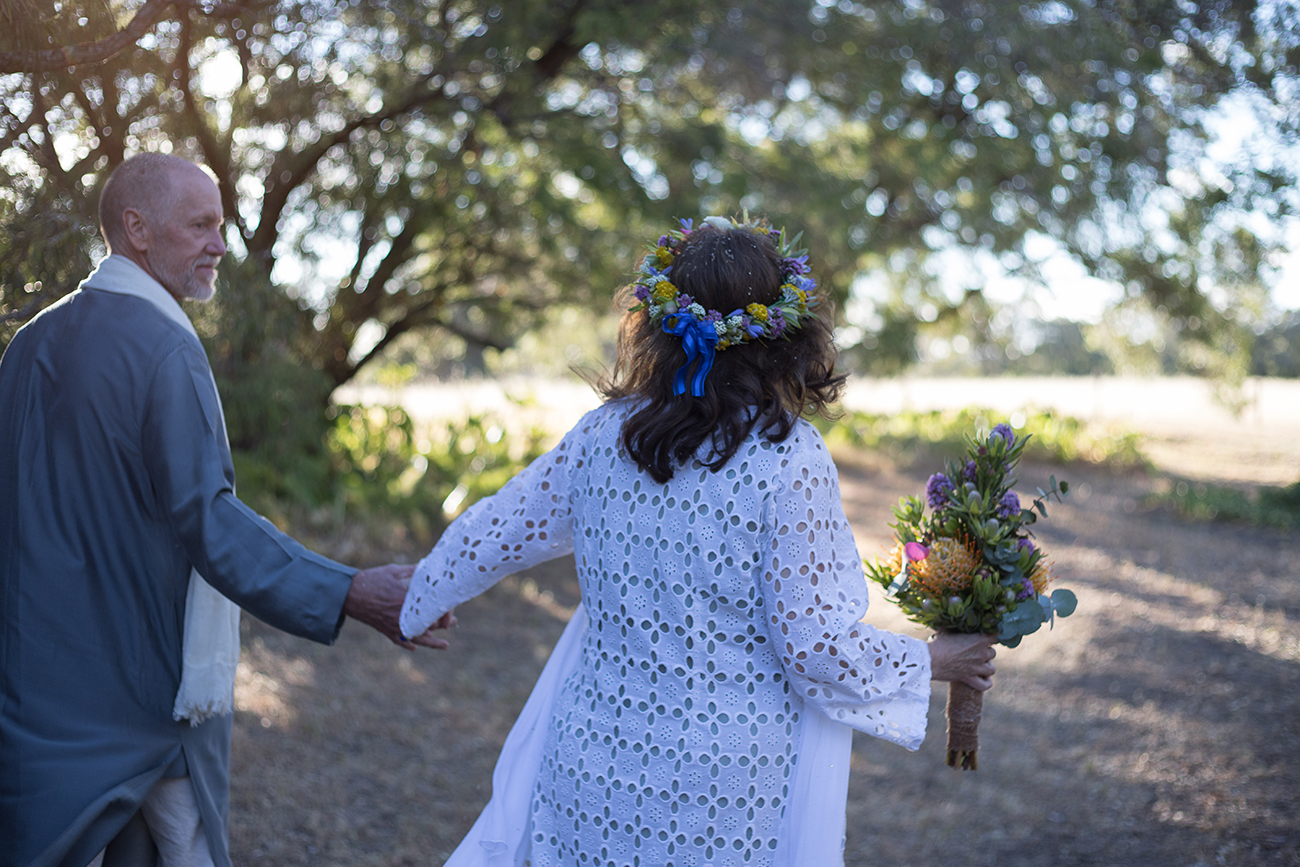