Knowledgable awareness to use when your presence alone is enough.

“Do not count the days, make the days count. “

When a close friend is dying it can affect us deeply.

Friendship is a special relationship of our own choosing and unlike a family situation which can carry all manner of complexities, it is often free of such issues.

There is often a familiarity between friends that allows for an intimacy in communication that may not always exist in a family situation. Friends can be a source of laughter during the darkest of times. 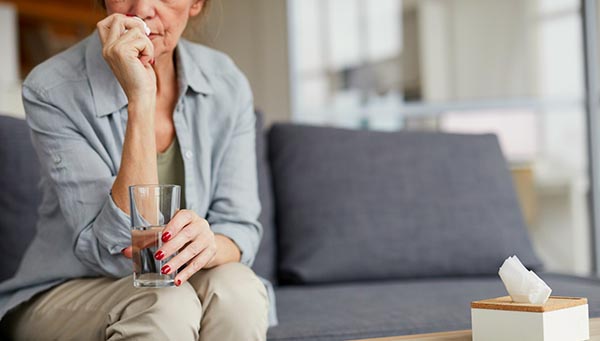 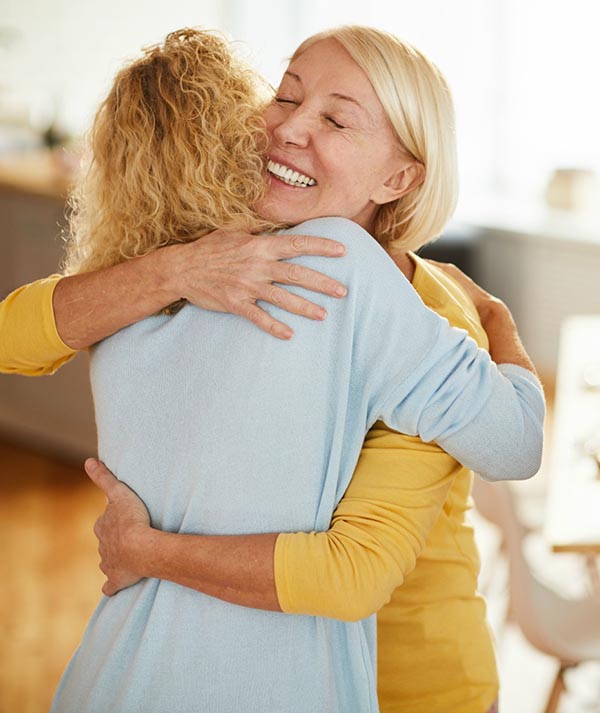 One of my closest and dearest friend of many years (ok decades) came to my door at my darkest hour. We had often laughed at how parallel our lives were. She’d get married, I’d get married. She’d move to a new city and I would move a block away. I’d have a child then she would have a child. She’d get hit by a truck. I’d get hit by a bus. This went on and on and sometimes got really dramatic. Then an earth shattering death occurred in my immediate family.

There she was early that morning at my door with a plate of homemade breakfast burritos. With so much love and tears in her eyes, she presented the plate to me and said, “You win.”

After a long beat, we both broke into peals of uncontrollable laughter.

Tears of joy and sadness were all mixed together at the ridiculous game we had played for so long; juxtaposed against my greatest loss and breakfast burritos.

As a friend, you are uniquely placed to offer companionship and support at a time often of great need. As a friend, it may be easier for you to initiate conversations about the dying process and the planning required to make sure everything is taken care of.

Then there is the reverse side of the same coin when facing a dying friend is very confronting. We don’t know what to say or do. We feel like we are walking a razor’s edge trying to find the “correct” way to support. Too intrusive? Not helpful enough?

Sometimes someone else’s dying process can make us so uncomfortable we remove ourself all together, telling ourselves this is in the patient’s best interest. Well, I hate to admit I have been there too. The longer I stayed away the guiltier I felt, and the harder it was to make an appearance. 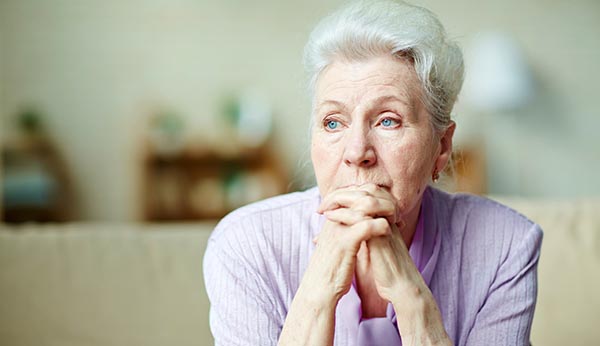 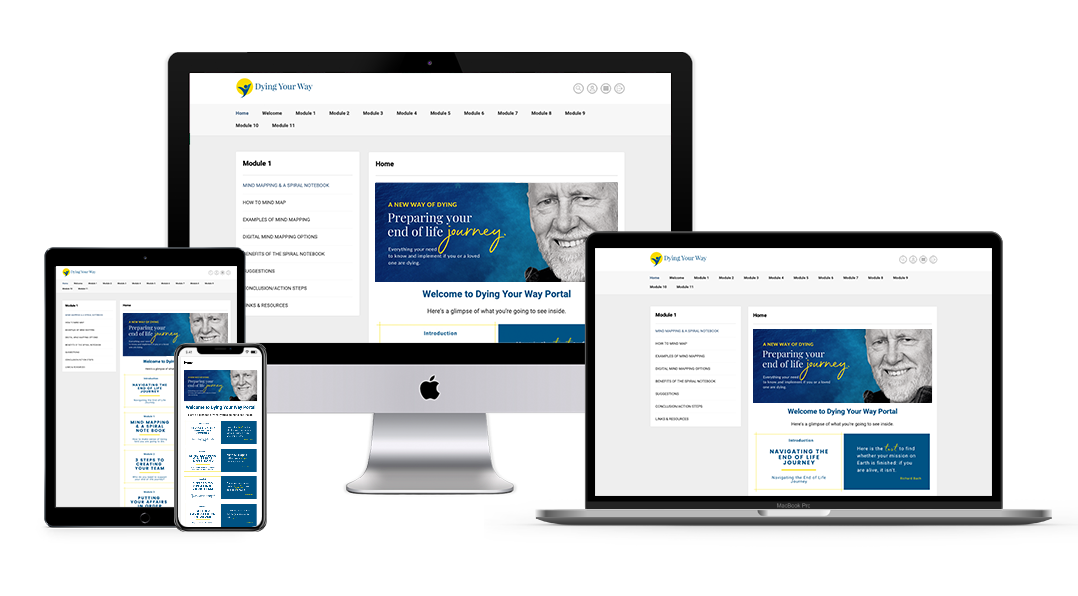 Gaining knowledge of the dying process can be a great antidote to your own fear.

Finding the balance of where you fit and what to do is tricky.

It will be different for different people and situations.

The reality is you are needed and can help in so many ways. If you are not sure, just ask ……or just be there and listen. Making yourself available is a great gift.

If you are a friend with a larger role like a caretaker or medical proxy the DYW Portal Program will give specific information to help you carry out those requirements and the requests of your dying friend.

We are here to help and guide. The DYW program is as much for you as anyone.

So dive in, get familiar with the process and be yourself to your friend. And remember to keep it light. Keep the humor going if that is how you are together.

Death is nothing to be afraid of. It is as much a celebration of life as birth is. Be there for your friend, take care of business and continue to enjoy each other’s company.

May it be a joyous journey. 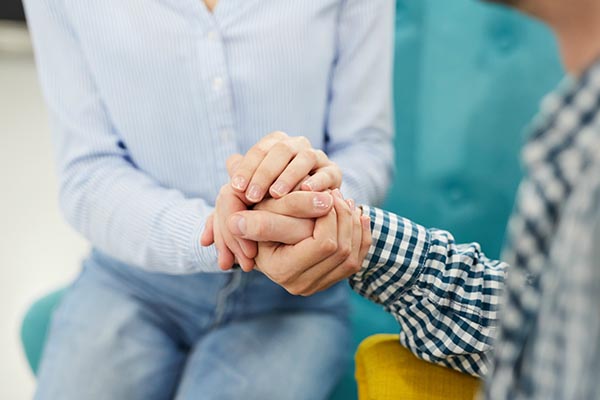 For more information about
our DYW Portal Program